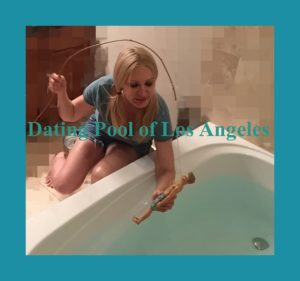 How can the Dating Pool suck a city as large as Los Angeles? The combined population of the greater L.A. area is estimated at about 18 million people, and the city of Los Angeles alone boast around 4 million people.  So you would think, in a city with 4 million people, that I could find a soul mate.  I mean, it’s not like I am still living in Brandon Manitoba where only 46,000 people reside.  With all of the millions of men out there, why the hell can’t I find just one?

Basically…. I AM FUCKED!

And the moral of this sucky LA Dating Pool story is:

Below is the audio link for those who prefer to listen! Added photos this time! I hope you enjoy! If you like this story please like on Facebook or share with a friend.  Have a great week! 🙂

13 thoughts on “Ten Reasons The Dating Pool SUCKS in LA” 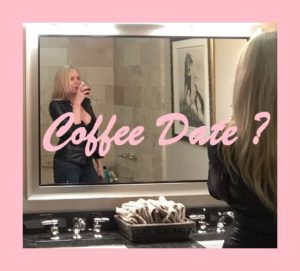 Coffee Date !
Coffee Date! A coffee date! So you want to take…